Nature Deficit Disorder: Does Your Child Ask “Are They Real”?

On a recent trip, my 6 year old granddaughter noticed some flowers on the counter in our hotel. Instinctively, she touched them, followed immediately by the question, “Are they real?” 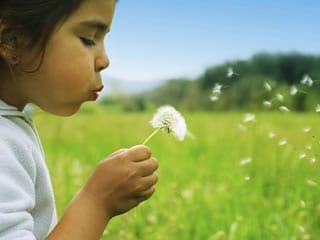 Nature deficit disorder and the question, “Are they real?”

The question caused me to pause. She touched the flowers, yet she still asked, “Are they real?” I was surprised.

The next day, walking to a restaurant, she saw a bed of tulips. Admiring them, she asked, “Are they roses?”

Later we saw blooming cherry blossom trees. “Aren’t those pretty flowers on the trees?” I asked? She responded, “Those aren’t flowers, they only grow from the ground.” Thank goodness she didn’t ask, “Are they real?”

It was becoming apparent to me that she just might be one of the “nature deficit disorder” kids that I’ve been reading about. The nature deficit disorder was described by Richard Louv in his book, Last Child in the Woods. He argues that children are developing a range of problems because they have “hooked into technology and unhooked their connection to nature.” They are the kids who see elements of nature on a screen but rarely experience it first hand.

I’m thinking my granddaughter’s refrain “Are they real” just might be an indicator of a child of this new found title called nature deficit disorder.

For the outdoor child boundaries shrinking

The shrinking horizons of childhood describe the limited spatial boundaries that children must follow. When I was young, we could pretty much go anywhere on my grandparents’ 80 acres and be gone all day before someone came looking for us.

At my parents’ home (we lived in a suburban city) the boundaries were determined by our housing development. We could wander the neighborhood, which was a mile square of houses and included a shopping center, two schools, and a public park.

Today my grandchildren are limited to the back yard. Sure, they take trips to the park, the pool, the zoo, or they go on an occasional hike. The shrinking boundaries to explore nature, and to interact with animals and insects in their natural environments have been dramatically reduced in a single generation. These shrinking boundaries have been caused partly because of working parents, longer commutes, car dependent lifestyles, and community build problems where houses and even schools are built on 2 lane thoroughfares. 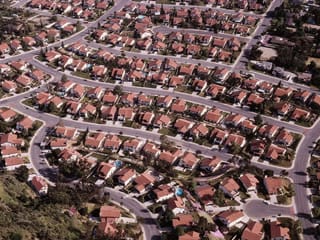 American author Lenore Skenazy wrote Free Range Kids, a book about letting kids roam on their own. She later received criticism for letting her 9-year-old son travel by himself on a NY subway.

So I explore the notions: “Is there a middle ground between confined to the backyard and “free range kids”?
Should we be concerned about a nature deficit?
Finally, why is an appreciation and knowledge of nature so important?

The nature deficit seems real when statistics show that children spend 90% of their time indoors according to the EPA. 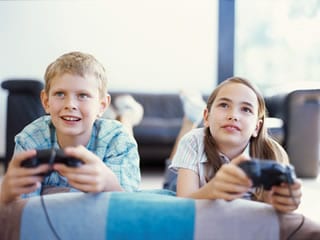 About 75% of preschoolers spend most their time inside day care centers, which is alarming considering they spend 83% of their waking hours there. It is estimated that preschool children are active only about 2-3% of that time.

Yet, the benefits of nature are well documented. Kids who play outside are less likely to get sick, to be stressed, to become aggressive, and are more resilient.” Green space is getting more attention as well. Recent studies have indicated that it is more important than you might think. It improves physical health by lifting mood, improves concentration, and hastens to heal when used in a hospital setting.

In a recent study in the Journal Pediatrics, the topic of societal factors impacting physical activity outdoors was identified. At the top of the list was the concern that children might hurt themselves. Second, day care facilities reported the financial constraints that didn’t allow them to improve outdoor play areas and to purchase equipment. Third, they reported that the push for academic improvement trumped outdoor play time.

Dr. Kristen Copeland, a pediatrician working in Cincinnati pointed out that while children are naturally active and love to play they lack the opportunity to be active in many American preschools and are completely dependent on adults to take them outside.

First Lady Michelle Obama has added a new webpage to her Let’s Move initiative. It’s called “Let’s Move Outside” and it provides tips for Where to go and What to do. The Where to Go site allows teachers, students and parents to search for 1. Nature and Outdoor events nearby, 2. Search for Parks and Forests nearby, and 3. A listing of local playgrounds. The What to do site lists a variety of outdoor activities and tips on what to bring, such as sunscreen, or a hat as an example.

The site also reminds schools of the important role schools can play in getting children active by providing opportunities to get kids’ 60 minutes of play with moderate to vigorous activity. Since children spend a significant portion of time at school, this becomes particularly important.

Amika Singh, a researcher from the Netherlands writes in her article in the Archives of Medicine that physical activity is associated with better academic performance as demonstrated on Standardized Testing. 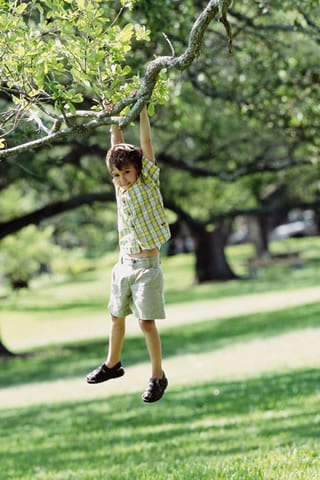 Additionally, exercise is linked to productivity and fewer sick days.

The Center for Disease Control (CDC) recommends that children accumulate 60 minutes of physical activity a day.

More blood flow to the brain caused by physical activity has been shown to extend beyond academic improvements.

Certain hormones in the brain are activated and assist with mood stabilization which can contribute to attention and focus.

Why an appreciation for nature is important

On a recent walk with my 6-year-old granddaughter, we were talking about animals and insects. She asked me, “why is it that only people have brains?” I corrected her by telling her that animals have brains too but they lack the ability to think and reason. “Why do people have better brains,” she asked? “Because it is our job to look after the animals and the earth”, I explained.

Later we saw a dead bird. “Why did the bird die”, she asked? “I don’t know”, I told her, “but don’t worry, it is a part of the cycle of life. All things live and die at some point even people.”

A good teacher knows that connecting learning to real life experiences is how we learn best. Connections and opportunities for reflection and meaningful conversations often happen outdoors. The outdoor environment is enriching, interesting, fascinating, invigorating, peaceful, allowing fresh air and ever changing opportunities to explore a new place or visit an old favorite.

Deep down, few could argue, we all know the importance in developing an appreciation of nature. It is that appreciation that accentuates our shared responsibility to take care of the planet, animals and each other. “Without this experience and the love of nature, how will they be protected?