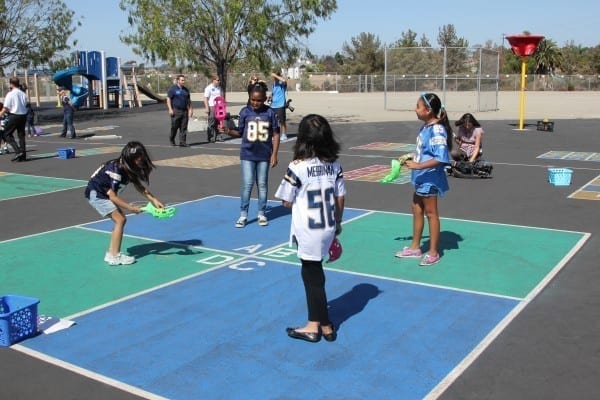 A high-quality recess program can help students feel more engaged, safer and positive about the school day, according to Stanford research.

Stanford Study on the Benefits of School Recess.

For decades most people have assumed that recess was unimportant, and its primary contribution was a  “break” in the school day for teachers and students to get a drink and use the restroom.  Going out to play was a way to extend the time needed to accomplish the above tasks.  True, like Allison students, loved it but many educators and parents alike thought recess was of little value to the developing child.   However, a growing body of research indicates that recess plays a critical role in healthy child development.   Best of all, from a child’s perspective, it’s fun!

Building a Culture of Health through School Recess

A safe and healthy recess promotes a Culture of Health in schools by providing students
time to develop socially, emotionally, physically, and academically. During recess, students learn and practice important social and emotional skills, such as conflict resolution, decision- making, compromise, and self-regulation.

Building a Culture of Health Through School Recess
Culture-of-Health-School-Recess.pdf

A safe and healthy recess promotes a Culture of Health in schools by providing students time to develop socially, emotionally, physically, and academically. During recess, students learn and practice important social and emotional skills, such as conflict resolution, decision- making, compromise, and self-regulation.

School Recess: When is it too cold to go out to recess?

When the weather outside is frightful school recess on the playground may not be delightful.  Just ask any playground supervisor.Outdoor rece, s however, is a reality and daily decisions about “how cold is too cold” is something site principals, teachers, and day care directors will be making during the winter months.  Snow, wind and icy conditions make deciding when to let kids go out and play a difficult decision.

A year ago, controlled bedlam reigned in the South Elementary School playground in Crystal Lake during recess.

Children played a chaotic version of soccer that led to brawls and name calling. Those intimidated by the rough games wandered around the playground aimlessly at recess. Teachers wasted time dealing with the heated emotions from recess battles still ranking after the bell rang.

The Case for School Recess

We’ve all heard of “the three R’s”: reading, writing, and arithmetic. The latest issue of Parenting School Years magazine is making a case for a fourth: School RECESS! No, your kid didn’t put anyone up to it. More and more educators and their higher-ups are coming around to the idea of bringing school recess back in a big way. 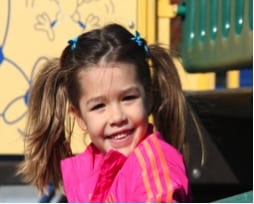 An article in the Winter Issue of Playground Magazine entitled, Favorite Subject at School? Recess, of Course!

According to the second grader, Allison Rincand, her favorite activity at school is, “Recess because I get to play with my friends.”  Her response mirrors the majority of children in elementary school where over 80% of students rate recess at their favorite subject.

How to Improve Recess

A big part of restoring recess lies in the need to improve recess and how it functions. While it is true, there is not much we can do about standing on a cold playground, there is much we can do about the conflicts or boredom which can lead to fights and arguments that spill over into a classroom and impact instructional time.

School recess holds a special place in the heart of the American public school student, according to the editorial in today’s Concord Monitor. However, beyond the love of recess, there are also many life lessons that are learned on the playground. Parents are beginning to understand how important recess is to a child’s development.   In a policy statement last year, The American Academy of Pediatrics said, “Recess represents an essential, planned respite from rigorous cognitive tasks. It affords a time to rest, play, imagine, think, moves and socialize.” And, perhaps more importantly, “Students are more attentive and better able to perform cognitively” after recess.

Illinois – South School has utilized the Peaceful Playgrounds Program successfully for the past two years. This program, developed by Melinda Bossenmeyer, Ed.D. has had a great impact playground conflicts and rough play during recess time.  Playground conflicts and rough play have been reduced to a minimum as students have learned to participate in a variety of fun activities, and how to quickly solve disagreements.

Each day in the classroom kids is being told: “Be quiet. Sit still. Be quiet. Sit still,” says Nelly Torres, a parent of a first and a fourth grade in the Chicago Public Schools. “That’s because they need their recess.”  Torres, 42, still lives in the same neighborhood she grew up in. Back then, kids had recess twice a day. “It taught me how to get along with others-whites, African-Americans. Nowadays, kids don’t know how to socialize among other groups,” she says.

Recess on the Up Swing

America’s favorite pastime may be baseball but for children in school, it’s definitely recessed! Just ask a group of students their favorite subject in school and you’re sure to get a loud enthusiastic array of “recess”! And much to the delight of students and parents alike, recess appears to be on the upswing. 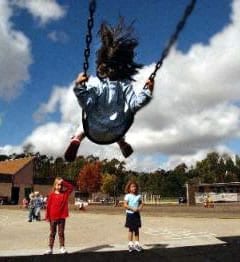 As you may know, I’m a retired principal but I’d be the first to admit that changing the education system is a lot like turn a huge cruise ship in a small harbor. Possible but not probable and it requires lots of maneuvering.  However, a few brave principals across the nation are doing just that and bringing a long-standing school tradition to an end. They are advocating recess before lunch.  And in doing so they are getting some amazing results. Kids eat more, waste less food, return to a class calmer, behave better and as a result, instruction time is increased.  You might be wondering, “So exactly what is recess before lunch?” Basically, it is where kids go to recess first and eat lunch later.

Recess is not a luxury: Here’s what happens when kids sit too long at school

How one high school implemented a big kid recess. 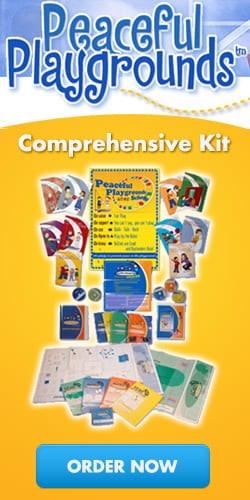 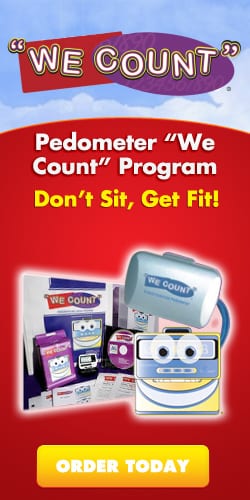 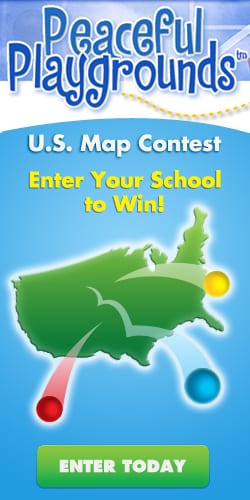 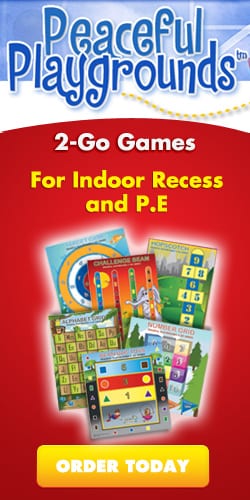