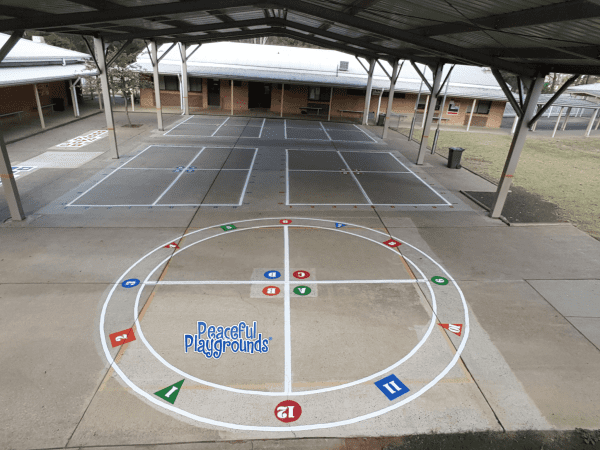 A recently released study on Peaceful Playgrounds Recess Program, documents that the proportion of students involved in vigorous activities during recess and lunch recess, increased significantly from 15% to 25% during a 12-month research project conducted in 2016 by Australian researchers in metropolitan primary schools.  Through the course of the study, sedentary activities decreased significantly while there was a significant increase in vigorously active students on the hard surfaces (asphalt and blacktop)  and soft surfaces (grass) through the implementation of the Peaceful Playgrounds’ Recess Program.

The Australian study called the HAPPY Study ( Healthy Active Peaceful Playgrounds for Youth) adds to the body of research which strongly suggests that adding painted game markings on blacktop can increase children’s physical activity at recess.  This study looked at two additional components: 1.  Developing the grass areas for games through markings and cones and 2) introducing a social component that encourages children to be physically active.  Both environmental modifications indicated that this intervention contributed to an increase in vigorous physical activity of both girls and boys at recess and lunch.

A social component was developed by Australian educators and added to the Peaceful Playgrounds Recess Program. It was designed to encourage physical activity by fellow students and teachers with materials and specific training for this component.  While the other interventions did show a significant increase in vigorous physical activity outcomes, this intervention of social prompting did not show a significant difference and needs further development and study. 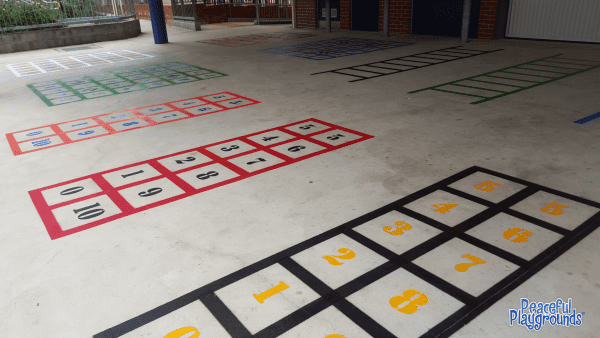 The study was funded by the Department of Education and Communities NSW and conducted by Macquarie University with lead researcher Dr. Dean Dudley from the Faculty of Human Sciences/School of Education.   The stepped wedge design used in the study included 20,468 students across 713 scans observed using the iSOPARC instrument developed by U.S. researcher Thom McKenzie.

Like the United States, the Australian Government is looking for interventions that support increasing children’s physical activity level so as to combat the rising childhood obesity levels in Australia.

The complete research study is part of the BMC Public Health Series and open for public review here:  https://bmcpublichealth.biomedcentral.com/articles/10.1186/s12889-018-5397-6 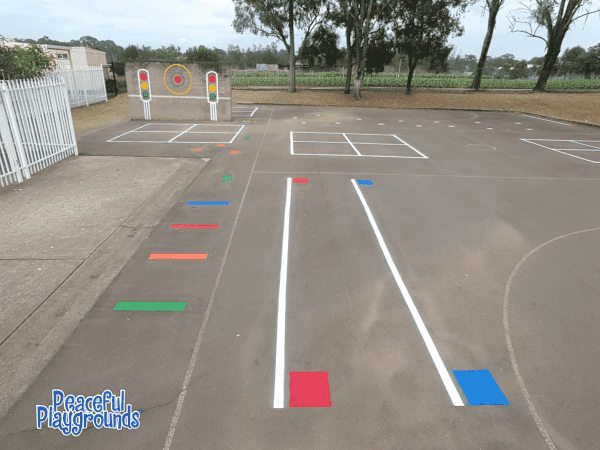 About the Author: Melinda Bossenmeyer