The Benefits of Physical Activity in Schools

The benefits of Physical Activity in Schools 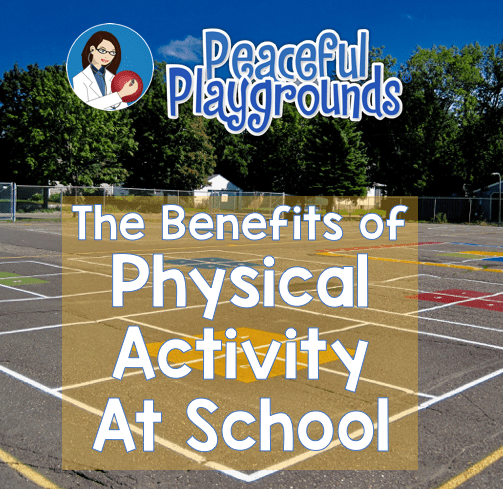 Most classrooms have at least one impulsive child and in my experience, some classes have more than one. These impulsive children are frequently in trouble and display sincere regret for their actions… repeatedly. When teaching, I wondered, “Will they ever learn?”

A new study suggests that a simple solution for the impulsive child is physical activity. Published in the Obesity Reviews, researchers identified that the brain controls inhibitory control which regulates impulsive behavior. The research also found a link between neurocognitive functions relating to eating behaviors and exercise. In other words, physical activity in school has a positive influence on impulsive eating and actions.

In light of these findings, physical activity has two benefits schools should be interested in childhood obesity intervention, as well as, a calming effect on impulsive children.

Physical Activity is like Medicine, according to SPARK author, John Ratey, MD we should “think of exercise as medicine.”

We know that exercise helps with executive functions like sequencing, memory, and prioritizing which contribute to necessary skills for success in school and life. Put simply, physical activity in school primes the brain for learning.

Another familiar refrain from some students is “why try? I already know I can’t do it.” The defeatist attitude or inability to push past previous failures is prevalent in far too many students.

Physical activity in school is a remedy for that too. Physical activity produces endorphins (chemicals in the brain) that regulate mood, pleasure, and pain. An elevated mood can contribute to an “I can do it” attitude which goes a long way as students approach new tasks as challenges, not obstacles. 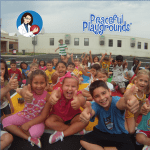 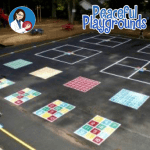 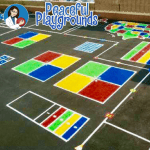 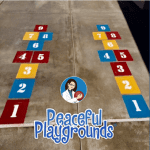 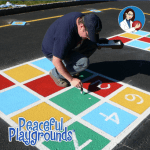 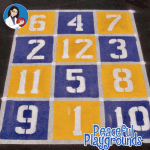 Academics and Physical Activity in Schools

Physical activity has academic benefits as well. The California Department of Education looked at students’ health fitness scores on the FITNESSGRAM and compared them to the student scores on standardized testing in math and language arts. They found that fit kids “scored twice as well on academic tests as those that were unfit.” The second year the CDE controlled for upper and lower income brackets and while upper-income fit students scored higher than lower income students overall, the premise still held true. Students who were more fit performed better academically. 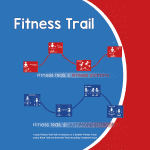 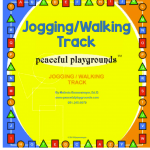 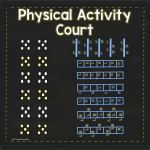 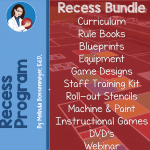 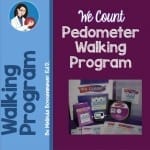 A new force of advocates has emerged in defense of plain old “play” supported by a growing body of evidence that play (ie. physical activity) has a positive effect on children’s overall health. The American Academy of Pediatrics published a Clinical Report in 2006 on the topic of play.

The report offers guidelines on how pediatricians can advocate for play to ensure that play is a part of the optimal development for young children. The report points out that our hurried lifestyles, emphasis on academics, and changes in family structure have resulted in a reduction in child-centered play and recess. The report reminds us that “play” plays an essential role in physical, social, academic and emotional development in young children. 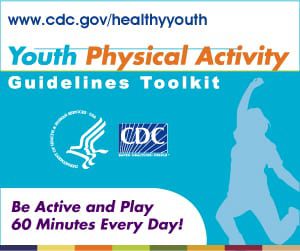 According to the National Association of Sport and Physical Education (NASPE) who looks at school-age sport and physical education reminds us “Opportunities to accumulate physical activity during the school day include time spent in physical education class, classroom-based movement, recess, walking or biking to school, and recreational sport and play that occurs before, during, and after school.”

Students spend over half of their day in school. Physical education should teach them how to integrate physical activity into their day both now and later in life. If not now, when? What kind of message are we sending as a society when we can’t find the time for physical education class or offer it as an elective?

Recess and Physical Activity in Schools

Recess and physical education are sometimes confused. When schools recently eliminated recess, parents were told that students didn’t need recess because they were receiving physical education; however, many parents fought back.

Eliminating recess is facing opposition from parents, play advocates and, not surprising, children. It appears that the tide is turning and both PE and recess are viewed as essential experiences in a well-rounded education. 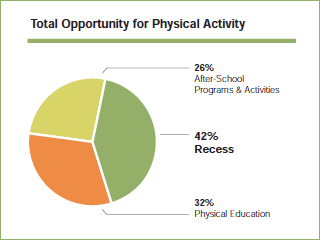 Recess, unlike physical education, represents one of the few unstructured experiences of schooling. It affords children the opportunity to “play”, use their outside voices, run and chase.

Some children even garner enough courage to approach a new friend, rebuff a rival or irritate an enemy in an animated game of tag. Notice that each is a physically active experience.

Research indicates that children are more active at recess than outside at home or even in physical education. In addition to the mental pause, recess appears to be the most effective way to keep kids active.

A study by the Robert Wood Johnson Foundation found that 42% of the nation’s school children “get most of their total daily exercise at recess – more than doing so in P.E. or after-school programs.”

Elementary students who play sports are more likely to become active teens who, in turn, are more likely to be active adults. And being active, according to the World Health Organization, is one of the most important ways to prevent heart disease, stroke, diabetes and a range of other debilitating ailments.

Not only do healthy people enjoy a higher quality of life, but the economy benefits from costs savings and productivity gains associated with workplace wellness. School sports and intramurals also have an important role in keeping children active at school.

Schools represent an advantageous opportunity to promote physical activity in children. Literally, they have a “captured audience.” The ability to carve out time for physical activity whether it recesses, physical education or sports is unique to schools alone. Since nearly 50 million students attend school is there a better place to begin to engage children in daily physical activity?

“Effective efforts made now will help children avoid a lifetime of chronic disease and disability.”

Play, physical activity, physical education, recess, and sports are cherished parts of childhood. The benefits of each are at the forefront of scientific literature over the last decade. No longer can an informed parent, educator or doctor ignore the importance of each in contributing to healthy child development.